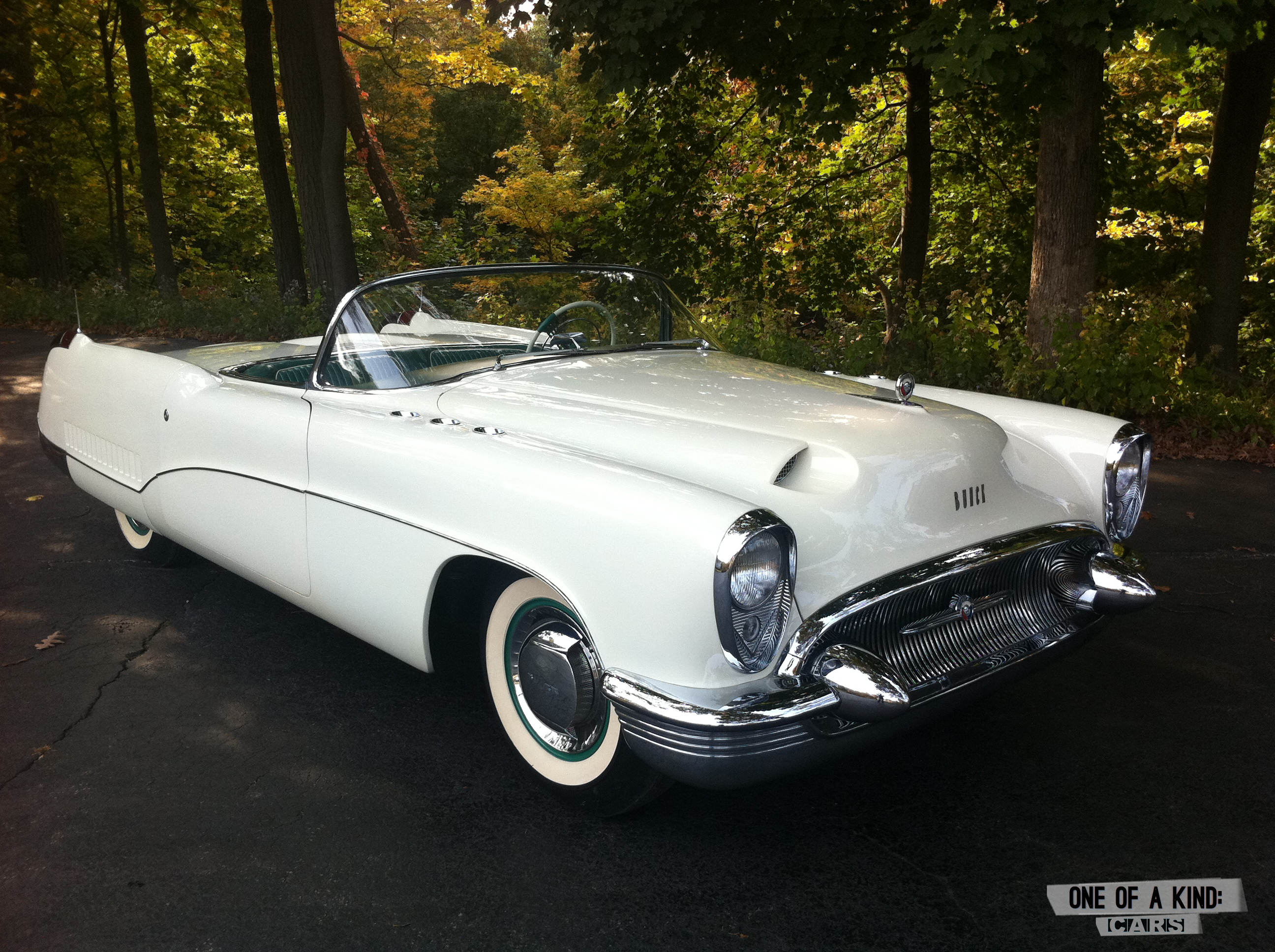 4 thoughts on “Born to be Wild. The incredible true story of the 1953 Buick Wildcat Concept I. Tune in Tonight.”